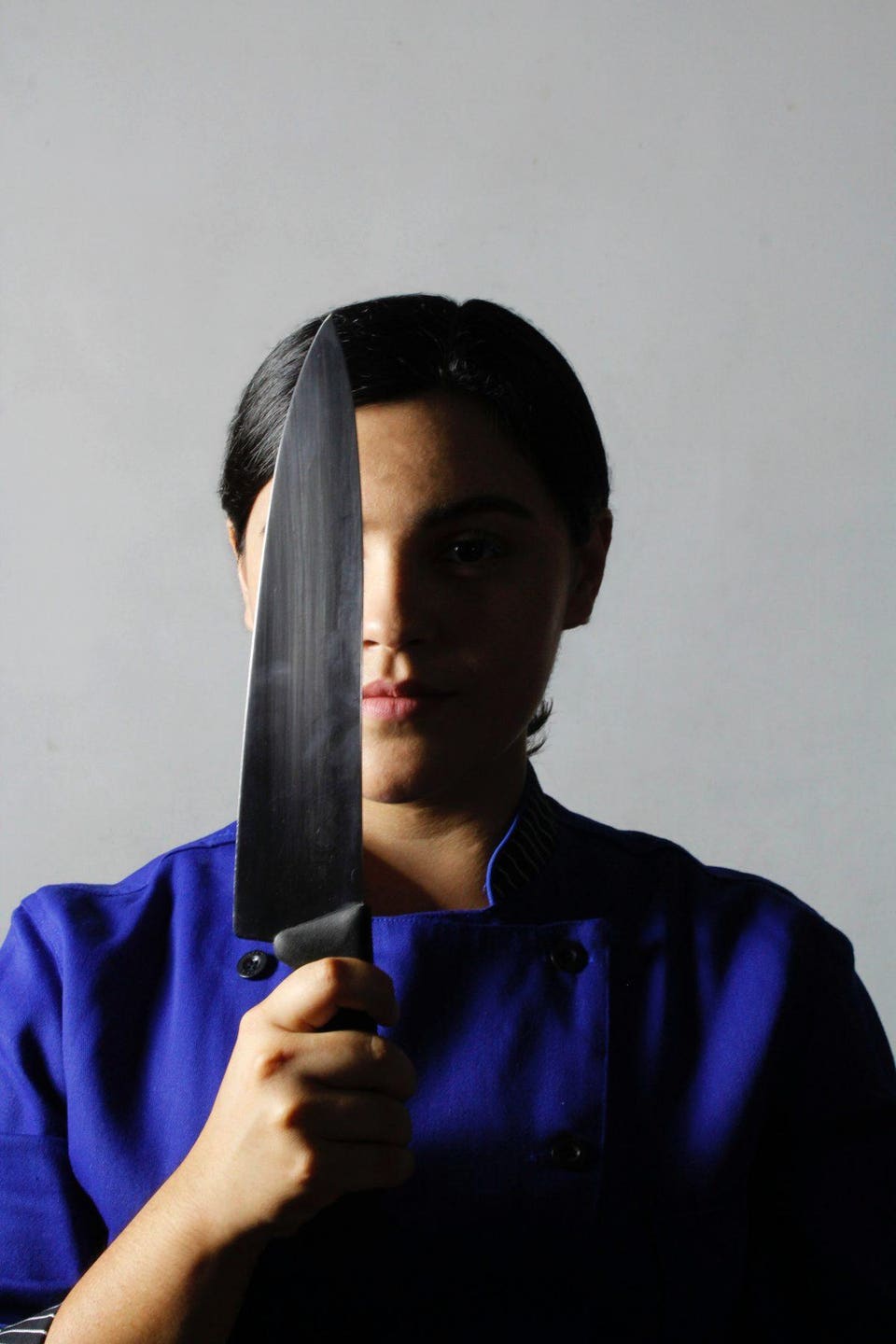 If you tried to collect all the tears shed by ambitious workers who unwittingly sabotaged their careers, it would fill an ocean. Job failure can be heartbreaking, but it can also be an impetus to keep going. Many beliefs that have been passed down for generations about career success don’t pass the smell test. There’s still a long way to go before we have a definitive science of career sustainability. But over the years, experts have made some compelling reversals, providing alternatives to how we think about productivity, memory, self-care and workplace success.

Don’t believe everything you hear about job success. Research shows that you CAN teach old dogs new tricks, and you’re not crazy if you talk to yourself. In fact, cutting-edge psychology has shown that talking to yourself is one of the best tools for clarity and one of the best ways to find creative solutions on the job. Science is ditching some of the old dinosaur beliefs about job success passed down over the years. There’s a new normal in the workplace about memory, productivity and healthy living that can help you find the success you seek. To bring you up to speed, here are ten major career killers along with tips on what you can do about them.