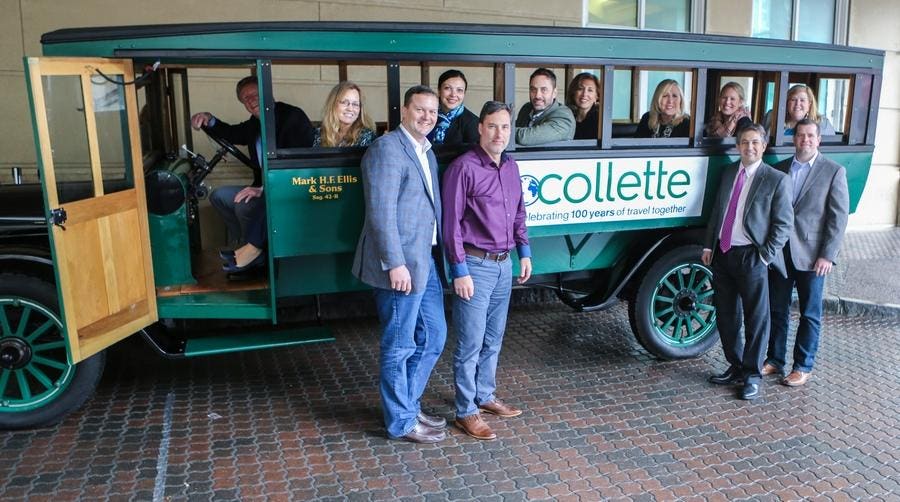 What was tourism like 100 years ago in the US?

Collette Tours has the answer. The Rhode Island-based tour operator has been in existence since 1918, the year entrepreneur, Jack Collette got himself a jitney (a bus that makes frequent stops) and took a group of travelers from Providence, Rhode Island to St. Augustine, Florida. 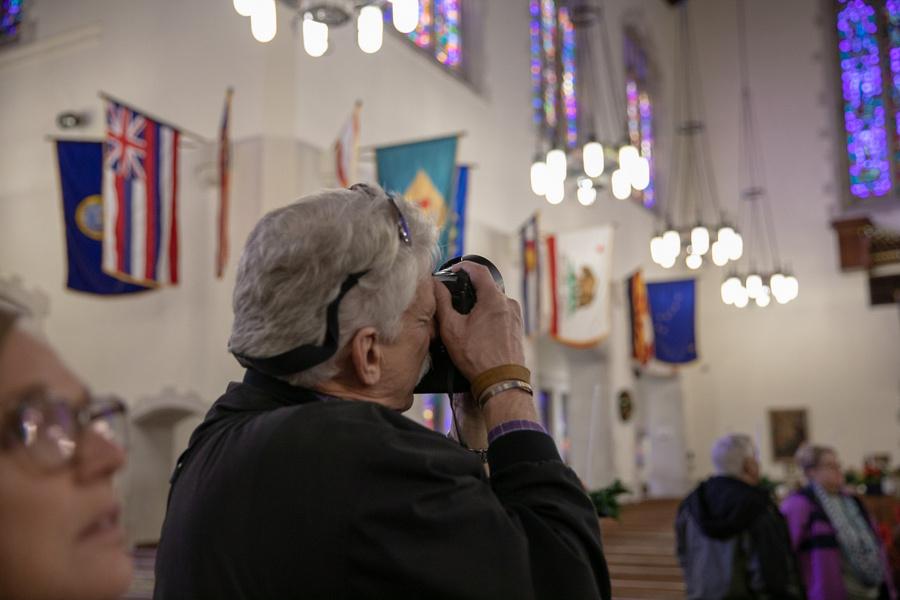 Collette sold the business to Dan Sullivan in 1962 and Sullivan and his family took to business to where it is today: one of the world’s largest and most successful tour operators no longer sending travelers to St. Augustine on a bus (those trips ended soon after the business was sold and Florida started booming) but rather, sending people all around the world in groups friendly enough to feel like family.

Celebrating the centenary of the business, Collette rounded up some of their most loyal travelers and sent them on a seven-day trip from Pawtucket, Rhode Island (seat of the Collette business) to the company’s first destination, St. Augustine, Florida.

While Jack Collette’s tour bus was an open-to-the-elements wooden jitney, Collette’s vehicle was a somewhat more comfortable modern tour bus. On the company’s first tour the bus would have traveled at 25 miles per hour and it took Collette and his travelers much longer to get where they were going.

Women and men took the trip together, although women outnumbered men.  The cost was $68.50.  Passengers would have had to sit on benches that lined the sides of the vehicle.  There were stops in inns, hotels and restaurants along the way for bathroom breaks (no toilets on a jitney) and when it rained or snowed the elements would find their way inside.

During Collette’s 2018 anniversary recreation, Collette’s bus moved back and forth between the ribbons of Interstate (not there in Jack Collette’s time) to the slower back roads that would have been Old Post Roads.

The first stop on the trip was New York. In 1918, Broadway would have been a slip of her future self but there were theatres and bars and nightlife as today.  Today’s travelers get to marvel at the massiveness of Times Square and songs belted out by wanna be actors at brunch at the famed Ellen’s Stardust Diner before setting out on the road again. 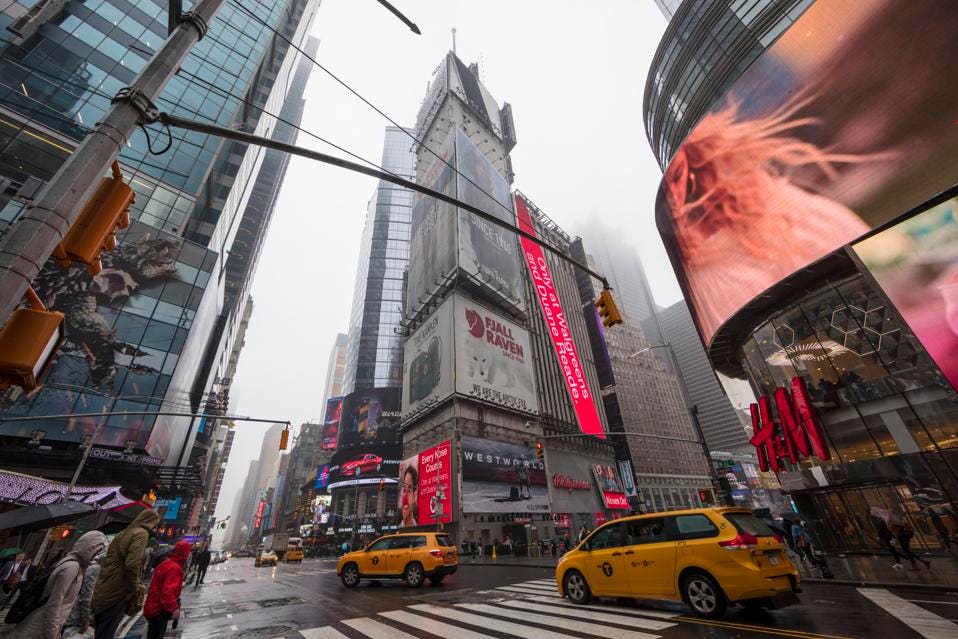 Next stop on the tour was Washington, DC.  In 1918, the Nation’s capital was not a heavily touristed destination. There was no Lincoln Monument or Omni Shoreham Hotel: two stops on the modern day tour’s evening in DC.

A stop near Raleigh took the modern re-do tour to a meal packaging event at Rise Against Hunger, a charity that Collette prides itself on working with closely. Travelers got to package healthy meals for hundreds of people in a few hours. In 1918, hunger in America was just as common, but the divide between economic classes was broader and there was less public awareness of the issue.

Then it was on to Augusta, Georgia where the modern day tour stopped at the home of Woodrow Wilson, who would have been President during Jack Collette’s original tour. The Augusta, Georgia home of the president known for attempting to create the League of Nations is an intimate museum housed in two buildings, including the Wilson family home. It’s a fascinating look into a figure who is debated for both his ability to govern (some say ahead of his time) and attitudes toward race (not at all in step with our time). 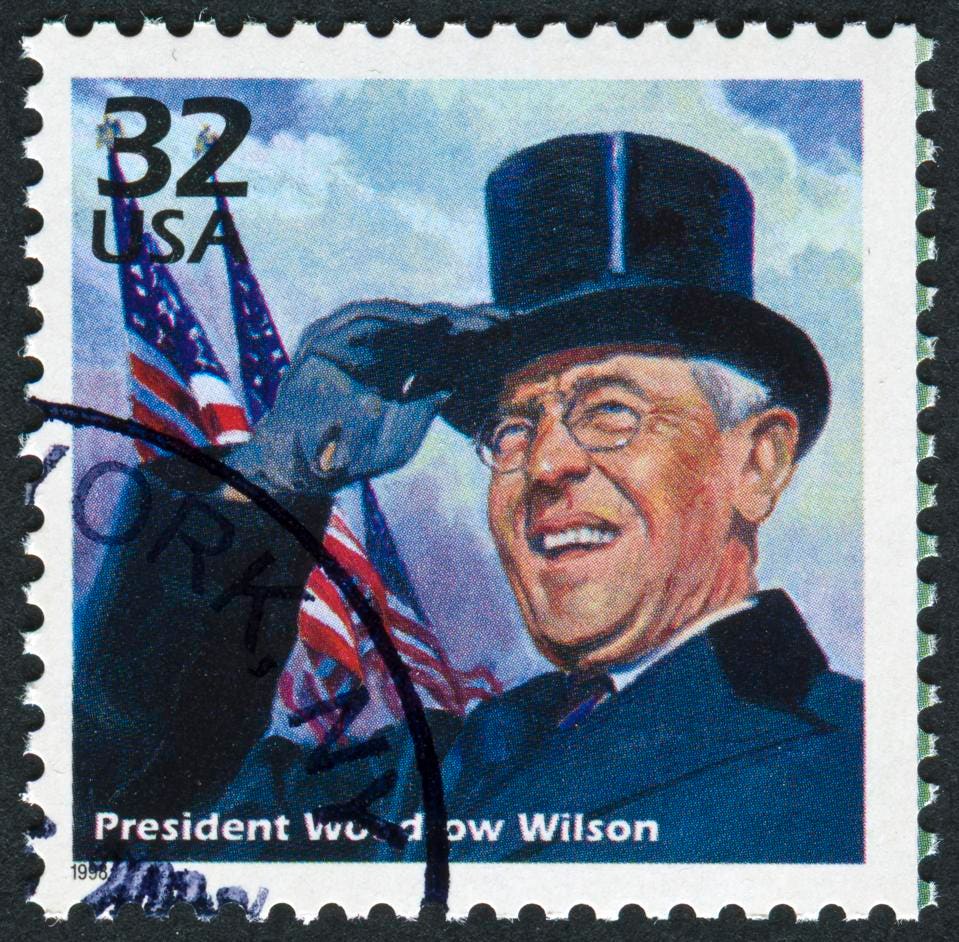 In Augusta, the modern day tour stopped (as it did in 1918) at Historic Hotels of America’s Partridge Inn, a wood-framed house with a wide Georgia veranda, slatted blinds and plenty of atmosphere.

Traveling through Jacksonville, Florida, which in 1918 was called, “The Winter Movie Capital of the World” the final stop on the tour now as it was then was St. Augustine. Today, as in 1918, the town was opulent, full of Spanish architecture, great hotels and terrific sea food.

Collette’s anniversary tour illustrates the growth of the tourism industry but it also points out some things that ultimately remain the same when strangers get together to travel.  A knowledgeable and flexible leader is always a good thing to have (something Jack Collette must have been to carry on his jitney tours for years) and strangers traveling together can ultimately become friends.

The context is not lost on Collette’s new President, Jaclyn Leibl-Cote who was promoted to the position of president of Collette last year. “Family business, for me, means having a deep connection to Collette – it’s in my blood and a huge part of my upbringing. I saw my dad’s dedication all through my childhood,” Leibl-Cote says.

While the traditional values of making a traveling group into a small family led by a savvy tour leader stays the same, Leibl-Cote says there are some bold new changes ahead for the company that include building in much more flexibility in tours and experiential choices.

“Collette will continue to grow like we did when my dad (Dan Sullivan, Jr.) came in in the 1970s,” she says.

“We’ve still got the best talent and we work together every single day to create masterpieces.” 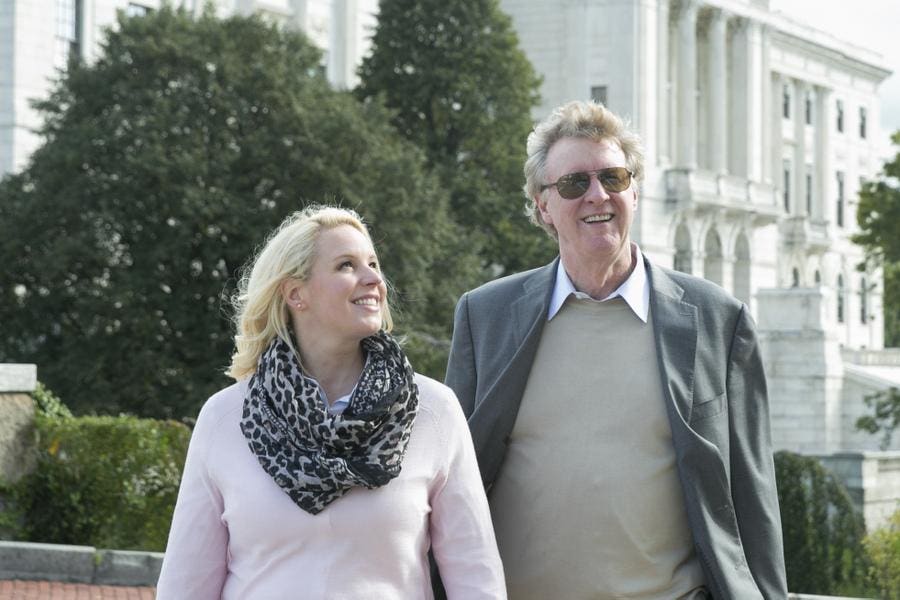