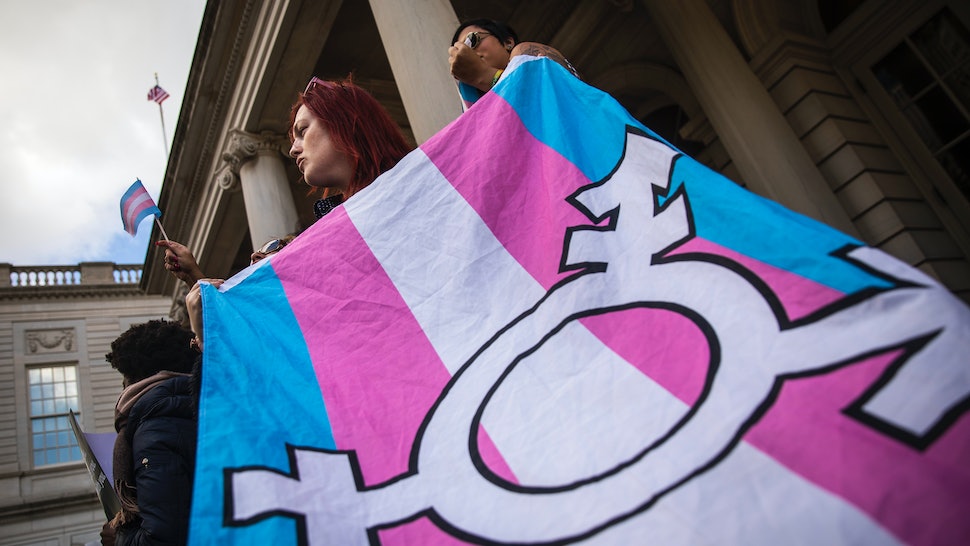 In the heart of the country on Friday — and in a unanimous ruling — the Iowa Supreme Court ruled that the state’s Medicaid program must cover transition-related health care. Now more transgender Iowans will have access to gender-affirming surgery no matter the cost. The judges found such procedures’ exclusion from the program violated the Iowa Civil Rights Act.

Executive Director of the state’s main LGBTQ advocacy organization, One Iowa, Daniel Hoffman-Zinnel, said in a statement that the ruling “will, quite literally, save lives.” He went on to note that the ruling has the potential to affect trans rights more broadly given the “strong judicial precedent for protecting transgender Iowans’ civil rights in our state’s highest court.”

The ACLU argued the case on behalf of EerieAnna Good and Carol Beal, two women whose doctors had prescribed gender-affirming surgery. They requested approval for Medicaid coverage for the surgery and were denied.

In court, the state’s Department of Human Services — run by an appointee of the state’s Republican governor — argued that the surgery was “cosmetic.” The state also said its policy wasn’t discriminatory because it would deny anyone, whether they’re transgender or not.

The court disagreed. The Iowa Medicaid program’s policy had written exclusions, which dated back before the state civil right law saw gender identity added in 2007. “Surgeries for the purpose of sex reassignment are not considered as restoring bodily function and are excluded from coverage,” the policy read. It went on to specifically say procedures related to gender identity were excluded, and it listed many surgeries tied to transitioning that were explicitly banned.

The justices wrote that was discriminatory and in violation of state law. “The rule’s express bar on Medicaid coverage for gender-affirming surgical procedures discriminates against transgender Medicaid recipients in Iowa,” Justice Susan Christensen wrote for the court.

John Knight of the ACLU’s LGBT & HIV Project, said in a statement that the ruling opens up medical care that many trans Iowans were “unable to get in the past.” “Denying health care coverage to someone because they are transgender is wrong and extremely harmful,” Knight said.

Good, one of the women who won the case, told the AP that she was pleased about what the decision could mean for people who come after her. “We’ve made a path for them so that they can get the medical care and surgery they need,” she told the news agency. Good also said that she had lost friends to suicide, and she thought having access to the care could help save lives.

One issue was left up in the air: whether the rule was unconstitutional. The court wrote that it was not necessary to rule on the matter given that the law already resolved the issue. An Iowa LGBTQ advocate and lawyer found that worrisome.

“It still leaves the question of transgender rights up in the air,” Sharon Malheiro told The Des Moines Register. “And the Iowa Civil Rights Act can be amended to remove gender identity, leaving those lives in fear that the rights they enjoy today may not be here tomorrow.”

Meanwhile, though, the court’s ruling will offer complete access to health care to many trans Iowans for the first time.