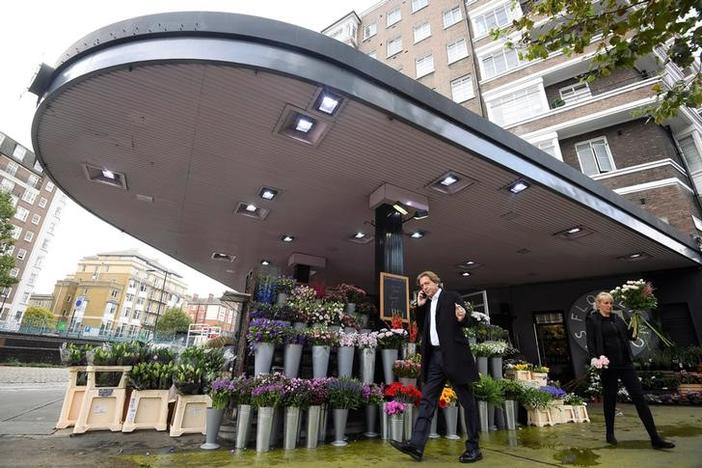 From art deco apartments in Sussex to a trendy burger bar in London, some of England’s former petrol stations are enjoying a new lease of life following creative makeovers.

In London, a distinctive old petrol station forecourt has bloomed into a florist. Another enjoyed a spell as an open air cinema before closure and an expected renovation into commercial property.

The overhaul opportunities have been created as more than 20,000 stations closed in the United Kingdom over the past 40 years, according to the U.K.’s Petroleum Industry Association (PIC).

Almost 8,500 stations were left in Britain at the end of 2015, with the PIC blaming the closures on strong competition and the expense of complying with environmental regulations.

While large chain service stations, who carry lower overheads per litre sold, have been better placed to survive, smaller, independent outlets have tended to struggle.

At the old Black Cat Garage near Tiverton, in the south-west English county of Devon, a rusting old pump can be seen outside the small outlet where a closed sign hangs on the worn green door.